Armor Age: Tank Wars is a tactical RTS set in the world of 20th-century tank battles. 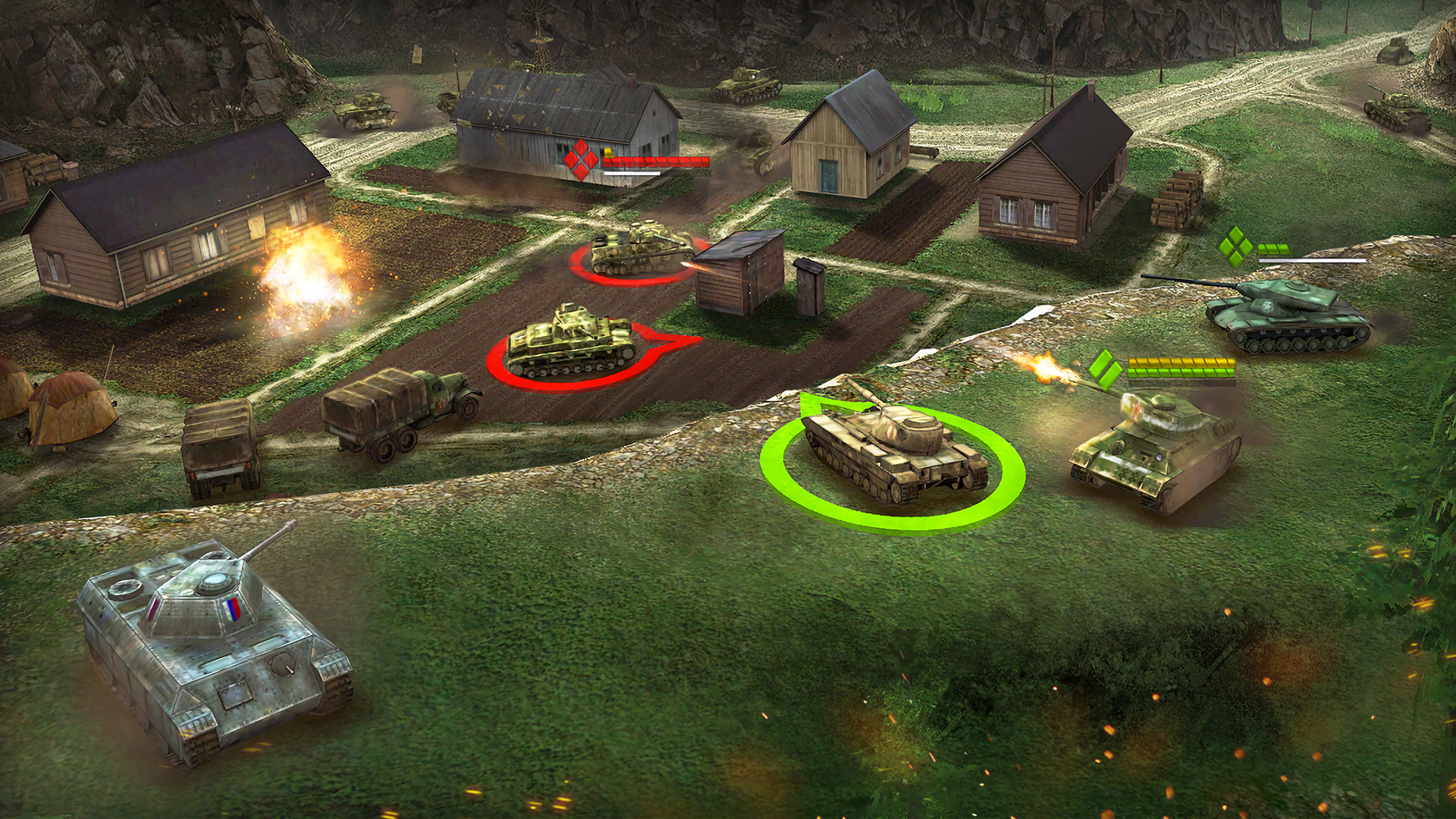 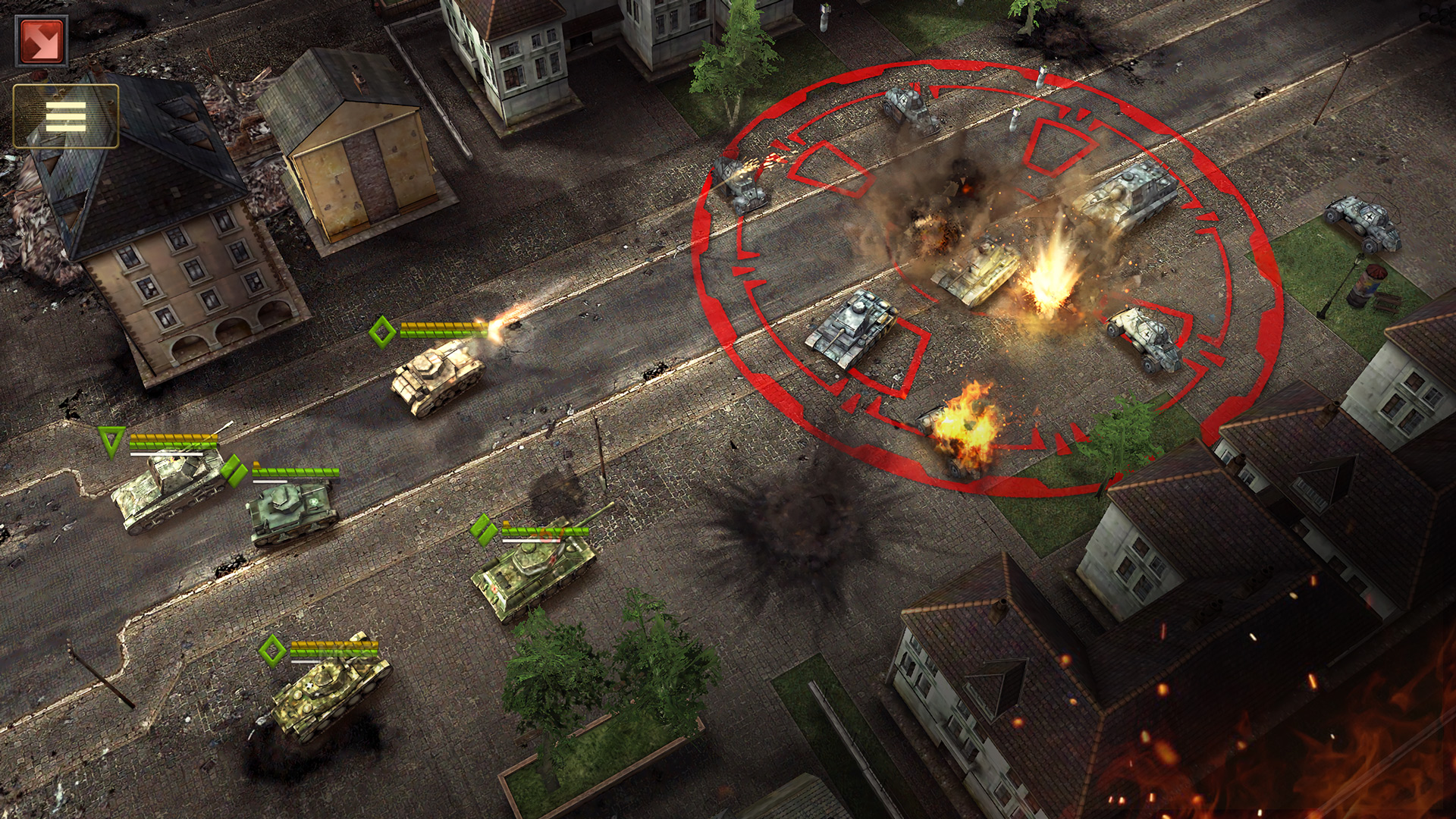 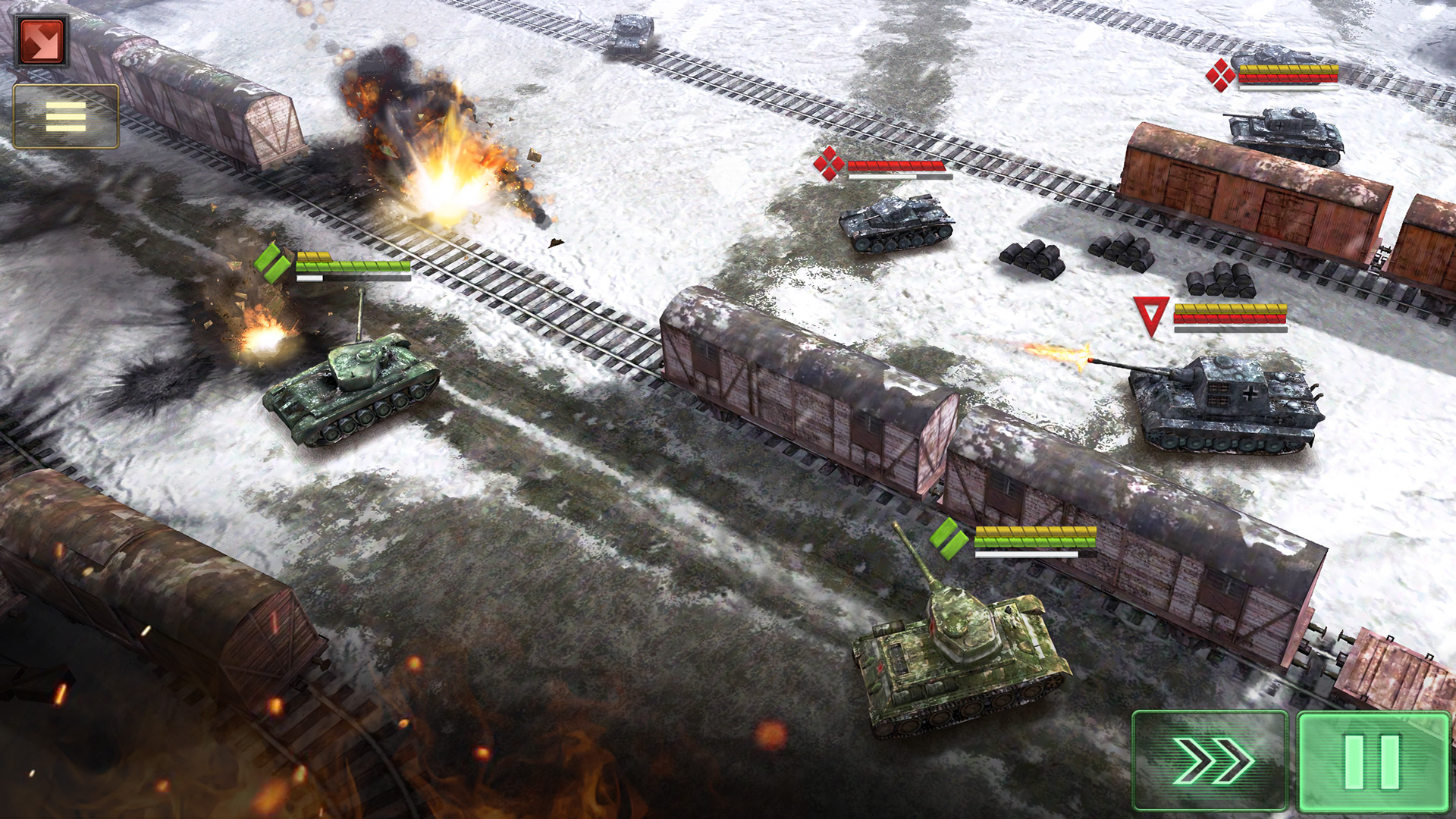 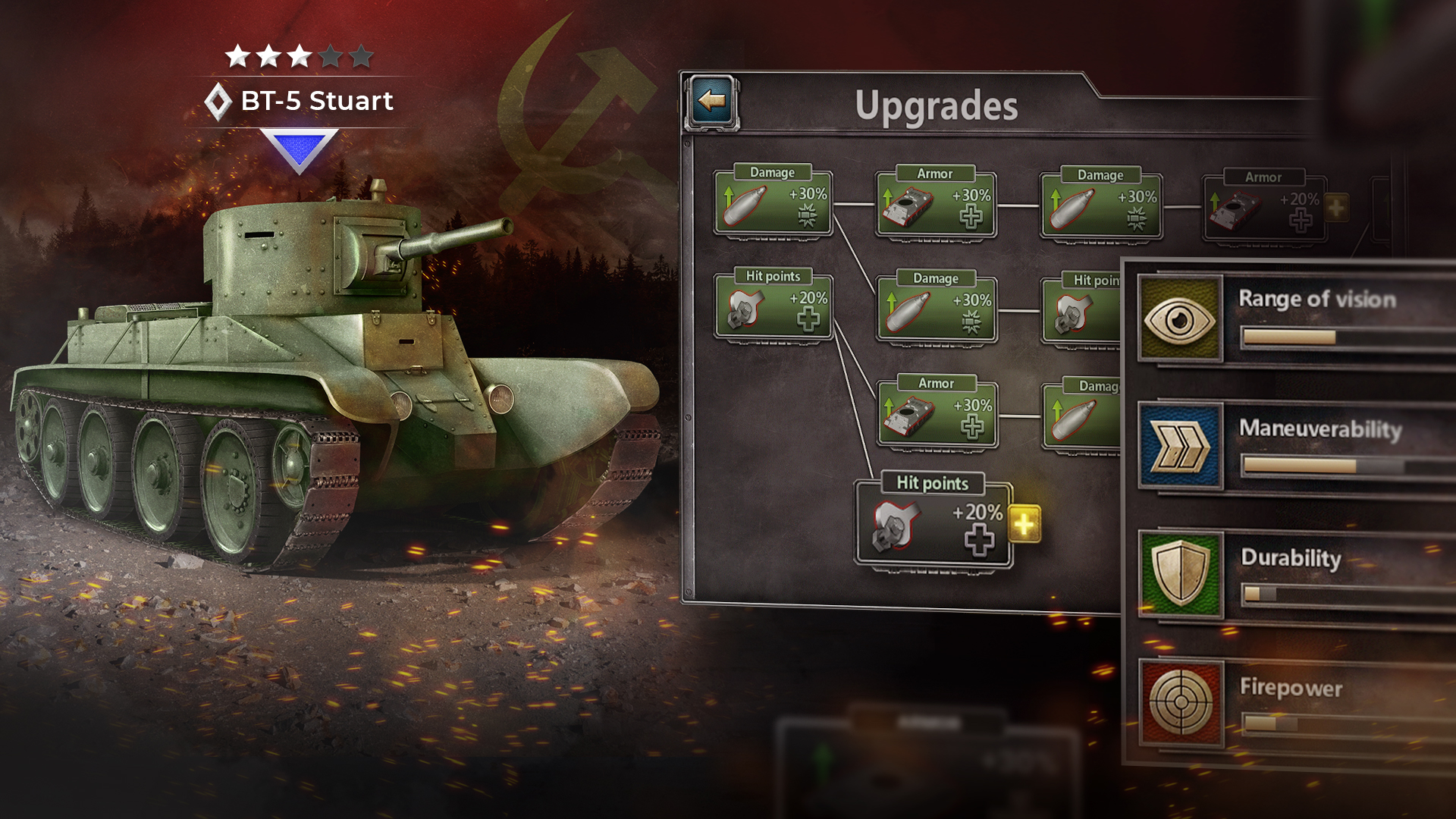 Take command of a platoon of these battle vehicles and lead it through a whole row of battle operations!

Fight in campaign and survival modes. Level up your tanks and their crews and get blueprints for new technology.

Pick up to six tanks for your platoon from a multitude of real-world combat vehicles, each with its own role on the battlefield!

Your personal hangar can fit a tank unit matching any tactical and playing style. Try out your tactical ideas and show off your talent as a commander by challenging other players to PvP battles. 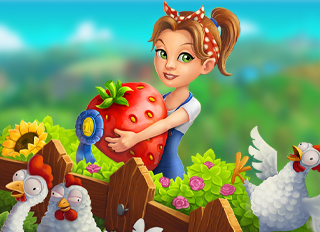 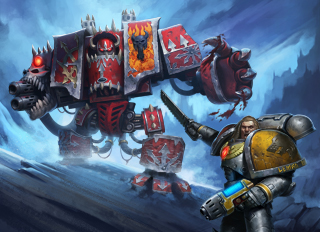